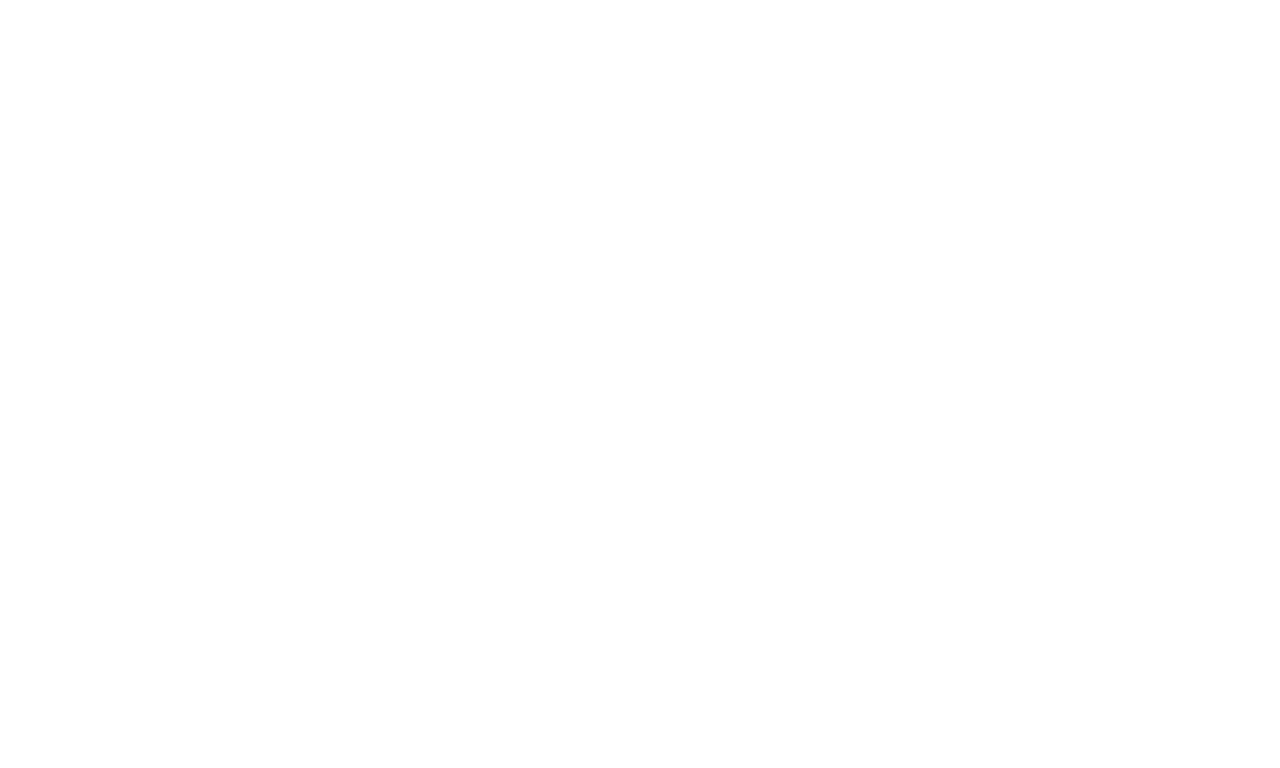 Tony Sampson: Welcome to The Hutch

Our MD and solar superfan, Tony Sampson, explains how he uses his own house as a PV guinea pig

“We moved in on 26th July 2013, using energy as normal for a family of two adults, two teenagers and a toddler (who has a bath daily). One year later, we’d recorded our usage from the electric and gas meters, and installed a 3.924kWp SunPower system with a Solis 3.6kW inverter. We also added an immersion optimiser, which diverts any electric that was heading to the grid into an immersion heater in our hot water tank – heating the hot water for free. This was particularly effective, as I remember one Saturday morning in january checking and finding out that at 10:30 in the morning we already had a full tank of hot water.

“In fact, we recently found out our system could be a record-breaker. For a UK system of our size, a high-performing setup would produce electricity at a rate equivalent to 4000 units per year. I’ve seen a couple producing around 4450 units, but ours managed 4777 – that’s over 21% more than it’s built to do!

“The results were impressive: we knocked a third off of both our gas and electric bills, plus we got paid £831.44 for our Feed in Tariff & Export Tariff combined. As a result, we decided we could use more energy and more storage so one year later, on 26th July 2015, we installed a new SunPower® system of 5.175kWp, with a SolarEdge monitoring system. We also changed our old hot water tank for a thermal store which has two immersion heaters. I can’t wait to see the results next year!

“The next stage of the case study will be to add a Tesla Powerwall to the system on July 26th 2016.  Then, we’ll find out how close we can get to being able to never draw any electric from the grid.”