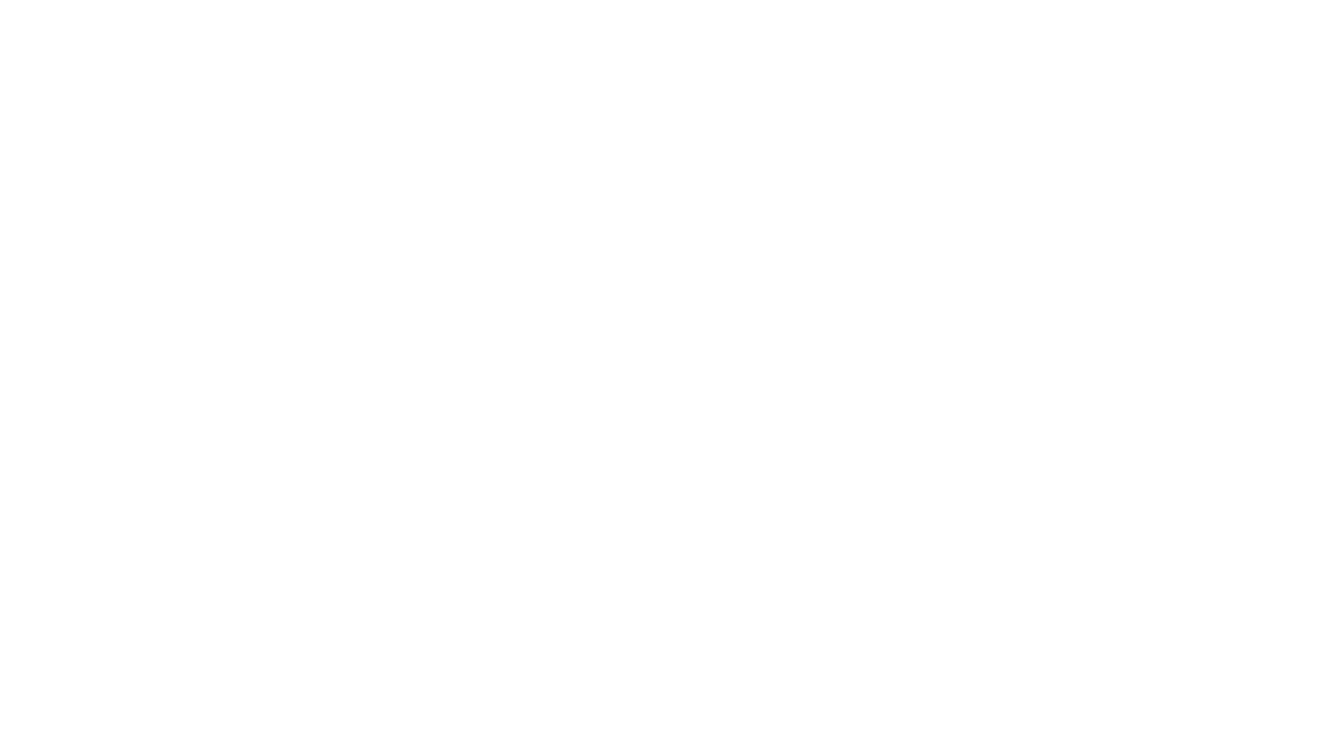 The Feed in Tariff is dead. The Export Guarantee is born

When the Feed in Tariff finishes end of March, some of the excess electric generated by your solar energy array will inevitably go back to the grid. At the moment there’s no mechanism to get paid for it. Even though it’s yours. Not only is this unfair, but under current legislation it’s also illegal. Which is why, Energy Minister Claire Perry has confirmed they will do something about it under a new Smart Export Guarantee.

The government is now consulting and anticipate a new system should be up and running by the summer. This is actually good news for solar panel owners, because it looks like the scheme will be naturally become marketised, rather than subsidised. In the past the Feed in Tariff offered a fixed rate determined by government. Now, instead of a subsidy, the new guarantee will be a minimum rate. Once this kicks in, it seems inevitable that there’ll be competition between energy suppliers to offer better tariffs in order to gain your loyalty.

Tony Sampson, Naked Solar MD, met with the Department for Business, Energy and Industrial Strategy on Tuesday this week. They were consulting with Solar Trade Association Members. They confirmed two crucial points:

So this is a very positive development for anyone considering going for solar panels but stalling because of the loss of the Feed in Tariff. Not only have prices come down considerably over the past decade, the new scheme is likely to end up being more generous than the current tariff. 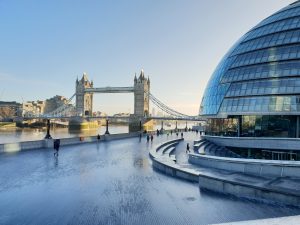 The view from our meeting with the BEIS department on Tuesday!

The full text of the government announcement is below:

More intelligent systems will help power the UK’s transition to a clean and affordable energy system – a key part of our modern Industrial Strategy.

Households and businesses installing new solar panels will be guaranteed payment for power provided back to the grid under government proposals set out today (Tuesday 8 January) to unlock the smart energy systems of the future- an important upgrade to the current Feed-in Tariffs scheme.

The proposed ‘Smart Export Guarantee’ (SEG) would replace the existing ‘Feed-in Tariff’ scheme (FIT), with electricity suppliers paying new small-scale energy producers for excess electricity from homes and businesses being put back into the energy grid. The new scheme could create a whole new market, encouraging suppliers to competitively bid for this electricity, giving exporters the best market price while providing the local grid with more clean, green energy, unlocking greater choice and control for solar households over buying and selling their electricity.

With the cost of solar falling by 80% since 2008, it’s the right time to review the way these payments are made- with the scheme currently costing consumers approximately £1.2 billion a year. The SEG would mean households and businesses installing new renewable energy generators would be paid transparently for the energy they produce- protecting consumers from cost burdens, by using established smart technology.

Currently under the FIT scheme, accredited households and businesses who install small scale electricity generation are assumed to export 50% of the electricity they produce and are paid for it-even when the electricity is not needed by the grid or they export less than 50%.

This new scheme could help us to build a bridge to the smart energy system of the future, with consumers firmly at its heart – not only buying electricity but being guaranteed payments for excess electricity they can supply to the grid.

It could also reduce strain on energy networks with a more decentralised and smarter local network delivering resilience much more cost effectively, unlocking innovative products for electric vehicles and home energy storage; a win-win for consumers and the environment and a key part of our modern Industrial Strategy.

The proposals, being consulted on from today, combined with existing technologies like smart meters and battery storage could also help build a bridge to smarter more efficient energy systems of the future, with the potential to work together with electric vehicle and standalone batteries to store and sell electricity to the grid when demand is high; in turn cutting consumer bills, reducing strain on energy networks, and giving consumers more control of their energy use.

Government investment in clean energy is at the heart of its world-leading modern industrial strategy, with the Clean Growth Strategy pledging more than £2.5 billion investment in low carbon innovation by 2021. The FIT scheme, which closes to new applicants on 31 March 2019, has overachieved on its original objectives, outstripping installation predictions by nearly 100,000 with over 830,000 solar installations producing enough power for two million homes.

Some 560,000 households and business are currently generating electricity under the FIT scheme through a range of measures including anaerobic digestion (generating energy from waste products), wind power, biomass and hydro-electricity- but with the majority (99%) using solar panels fitted to rooftops.