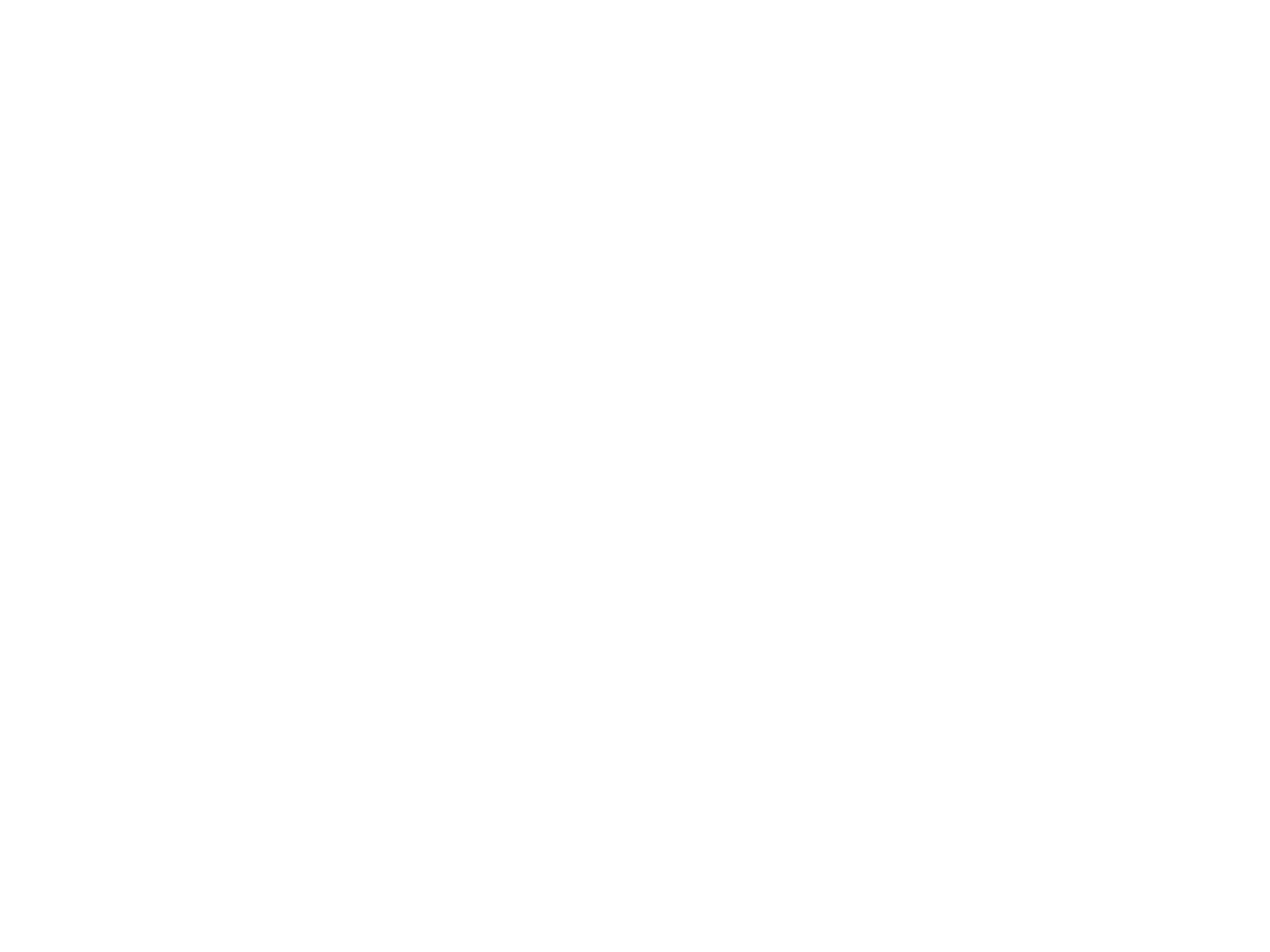 But I can only have 4kW of Solar PV on my roof?

A customer called up today wanting to move some of their panels from one roof to another.  Usual story, the company that installed them doesn’t do solar anymore and they’d been recommended to give Naked Solar a call.  We got chatting and as they’d found the flat roof of the garage the panels were on had started bowing they wanted to move the panels on to the roof of the main house.  Their 4kWp system had been doing OK but they thought they also might get a bit more energy out of them on the house roof too, but they weren’t sure.  ‘Have you considered adding more panels while the scaffold is up and we’re on site?’ I asked.  I’m up to my 4kW limit came the reply.  ‘I’ve got 5.2kWp on my house’ I said.

You can have more than 4kWp.

It’s a very common misconception that domestic Solar PV systems are limited to 4kWp.  This myth was driven by two factors.  Firstly the tariff used to reduce for installations above 4kWp, not so any more, it’s the same between 0-10kWp and actually goes up for installations over 10kWp.  The other is the paperwork when registering installations with the local DNO, they’re the people who maintain the wires that supply your electric.  If you’re installing 4kWp or less then it’s a ‘fit and inform’ process.  If you want to install more than 4kWp then a pre-application is necessary.  The pre-application process involves a lot more work for the installer so many installers have been in the habit of putting customers off the idea of having a larger system.

The idea of battery storage for Solar PV was invigorated in 2015 by Elon Musk’s announcement of the Tesla Powerwall, hitting the UK market in 2016 some early adopters started to make more use of their free energy and I was one of them, installing our Powerwall in July 2016, just 3 months before Tesla announced Powerwall 2!  (don’t worry, we’re very happy with the results of our Powerwall 1, it’s meant that we covered 85% of all of our household energy in 2017 from the sun).  The adoption of storage really took of in 2017 with many customers installing a PV system with a battery.  Now here’s the thing, if you’re installing a battery on it’s own in a domestic property the VAT is 20%, however if you install a battery with a Solar PV installation then the battery and the PV system are both 5% VAT.  So a lot of customers are adding to their existing Solar PV installation by increasing it’s size at the same time as they fit a battery, hence spending a similar amount of money and getting more bang for their buck.

How does that affect my Feed in Tariff

Adding to your existing Solar PV system may mean just adding some panels and connecting them to your existing inverter.  This would mean that you’re now pumping more electric through your Total Generation Meter, increasing your FIT reading.  What you need to do is let your FIT energy supplier know that you’re increasing the size of the system, in FIT terms it’s called an ‘Extension’.  They would then pay you proportionally for the energy generated by your original installation.  For example, if you had 4kWp and you add 1kWp, giving a total of 5kWp, your FIT energy supplier would pay you 4/5th of the total amount of units that you generated.

So from a simple phone call that was leading to expenditure with little gain, this customer is now able to make better use of the money he’s spending by getting more free energy and making better use of that energy.  It’s conversations like these that really make my job enjoyable.