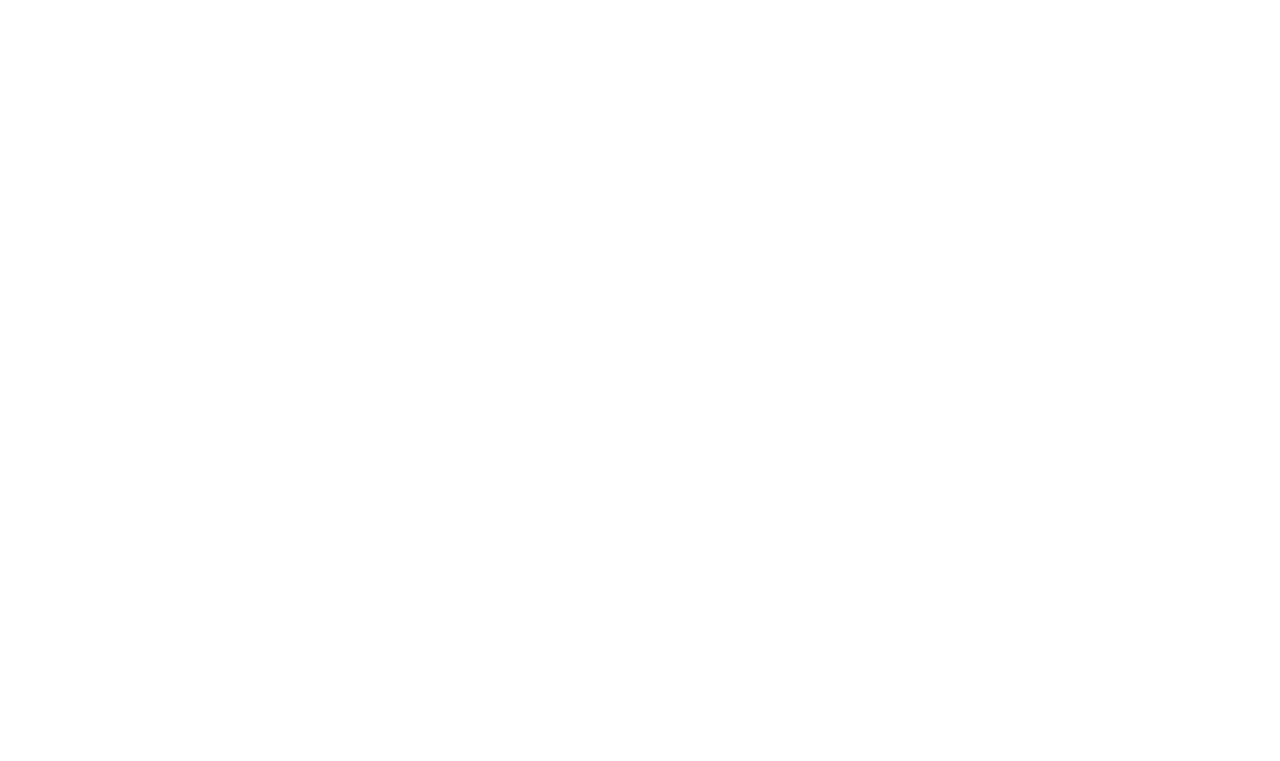 Do they know it’s Christmas?

Contrary to popular belief, human-induced climate change is already causing humanitarian disasters across the globe. Despite this, the UK government still seem to be acting contrary to their rhetoric at the Paris climate change talks.

The World Health Organisation believe that since the year 2000, 150,000 people  have been dying annually, as a result of human-induced climate change – a number set to increase to 250,000 a year by 2030. The increased dangers include extreme heat, unusual rainfall patterns, natural disasters and patterns of infection. With the COP21 United Nations climate change talks in Paris so prominent in world news, it seems surprising at best that our government have announced huge cuts to the FIT subsidies, introduced to help renewables become viable for every household in the UK. What’s less surprising is how quiet the Department of Energy & Climate Change have been in the interim, given how much opposition there’s been to the cuts. Remember: you can help stop the cuts, by getting the petition up to 100,000 signatures, which would force the government to debate the issue in parliament.